A product designed and built with MasterClass

The First World War package from History Matters is suitable for all UK schools, covering the conflict at different levels for young and older learners.

It contains a brand new series of 27 ebooks, 12 timelines and 10 presentations on the First World War that have been designed specially for primary and secondary schools.

For Primary, Secondary and extended reading

Trace the details of the conflict, from the complexity of its origins, through the many battle fronts, to the end of the war and the consequences of the peace settlement. 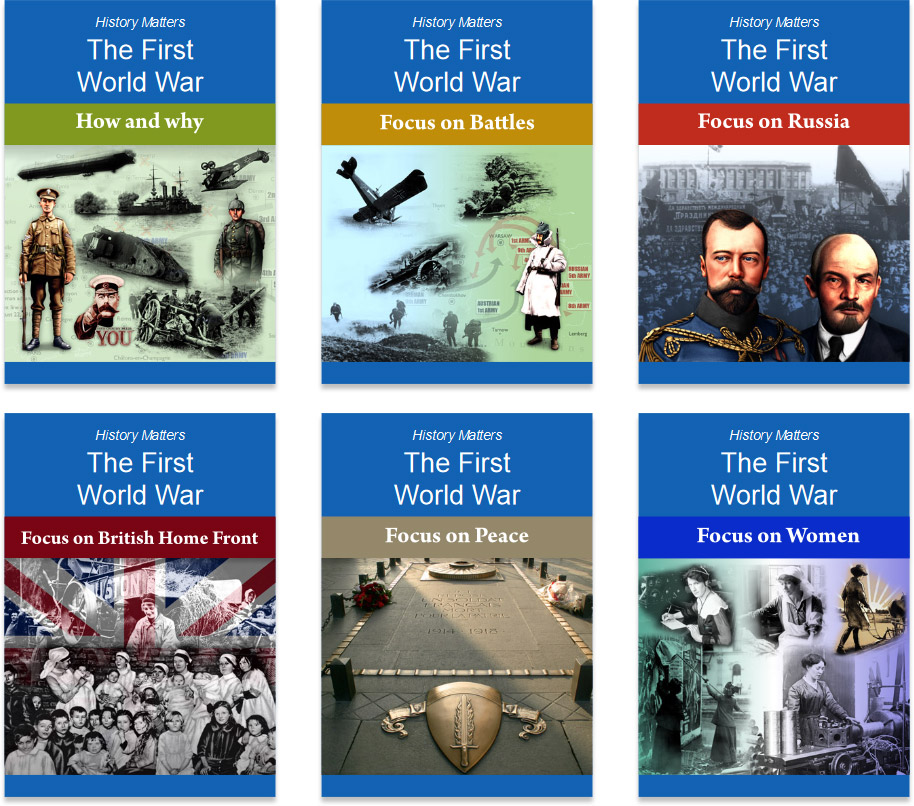 The centre-piece of the primary-level bookshelf covers the events of 1914-18, with additional volumes focusing on the nature of the warfare and the major battles, the role of women in the war, the British home front, Russia and the Communist Revolution of 1917, and the outcomes following the peace settlement. 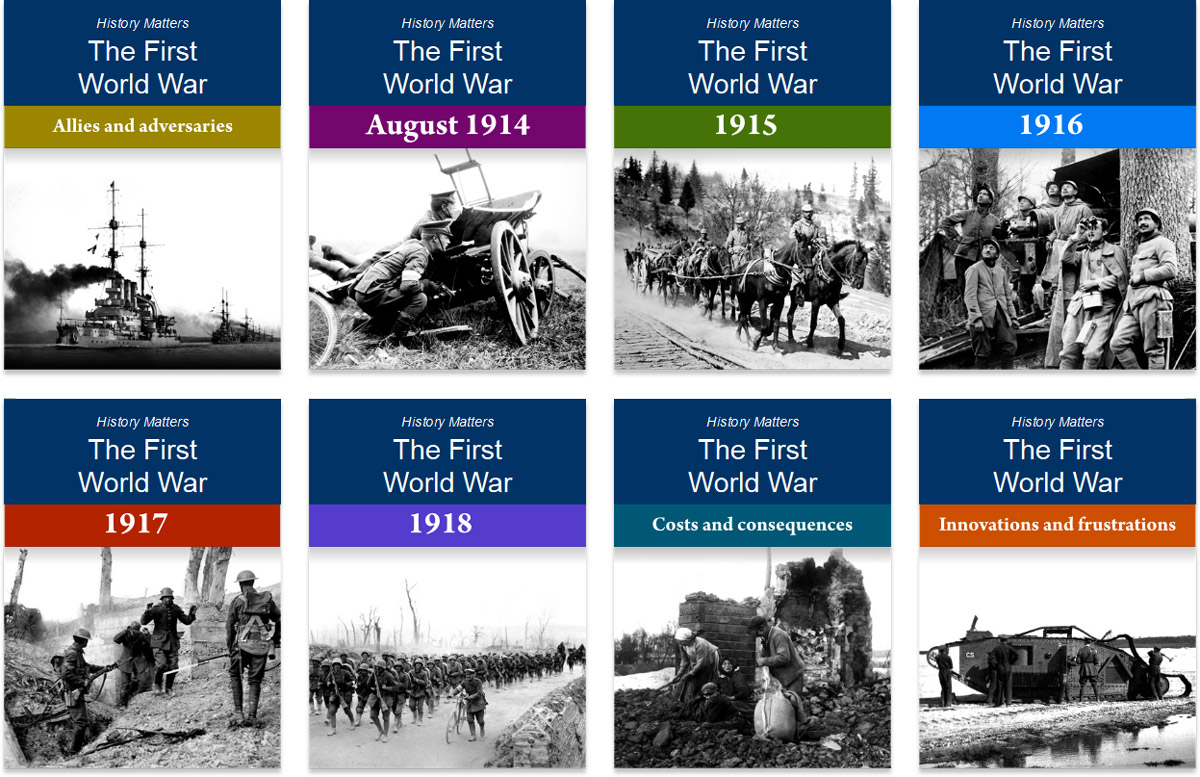 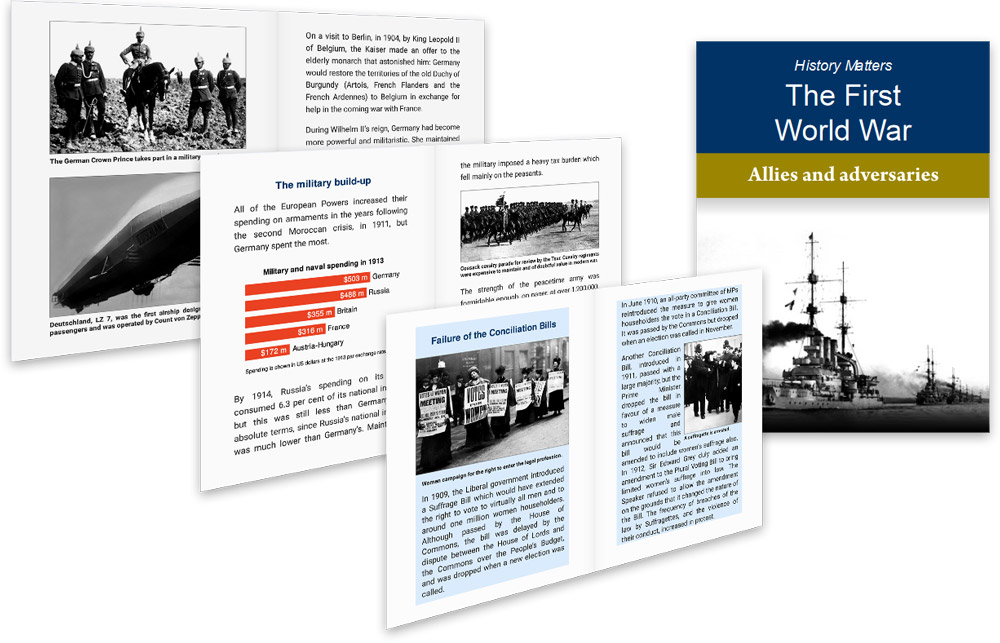 There are eight volumes on the secondary bookshelf. Coverage of the war starts with an overview of the pre-war world and an examination of reasons for the conflict and follows military fortunes on the battlefields and diplomatic and social developments on the home fronts, with one volume for the events of each year of the war. 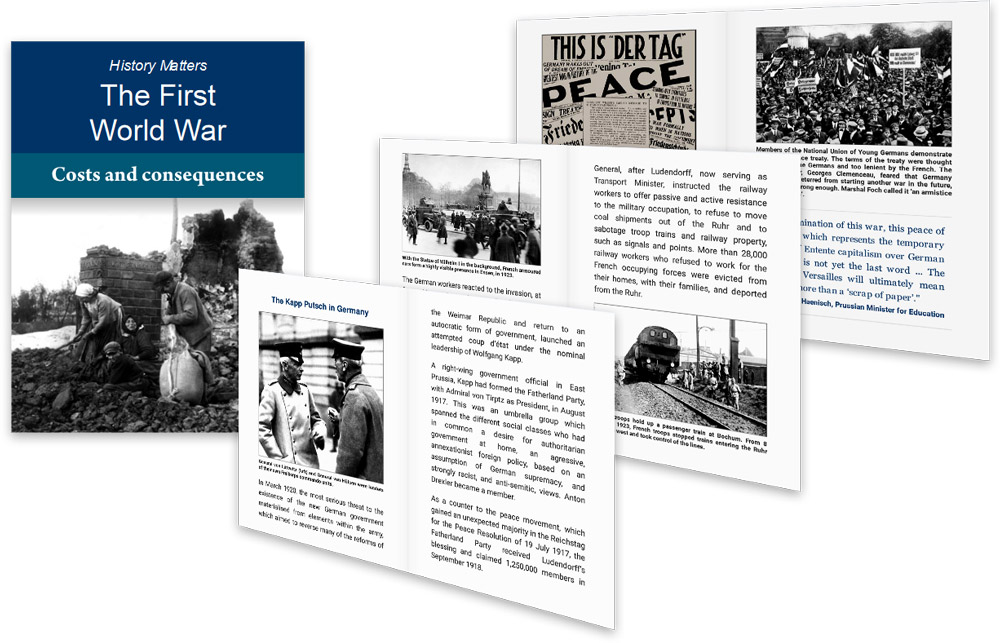 The peace settlement is covered in detail, together with some of the consequences and an analysis of the human and financial costs of the war.

Developments in post-war Germany are examined, including the Weimar government's default on reparations payments, the Allied occupation of the Ruhr, and the emergence of the Nazi Party.

The final volume explains how technological developments shaped the way in which the war was fought and both opened new opportunities and limited the generals’ options.

Casualties on the Western Front 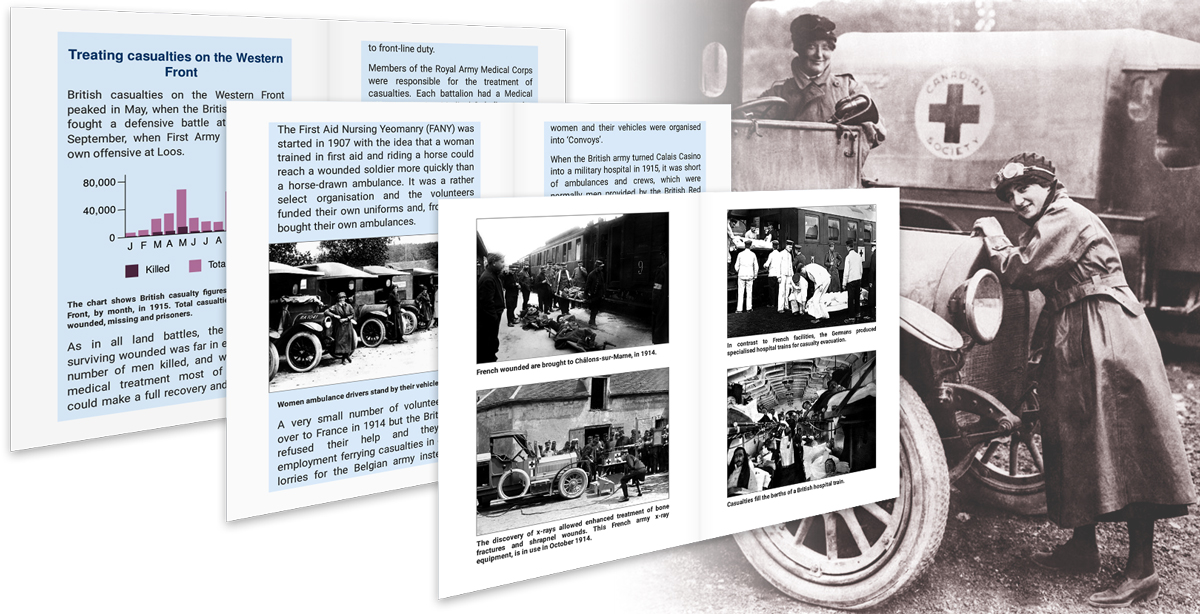 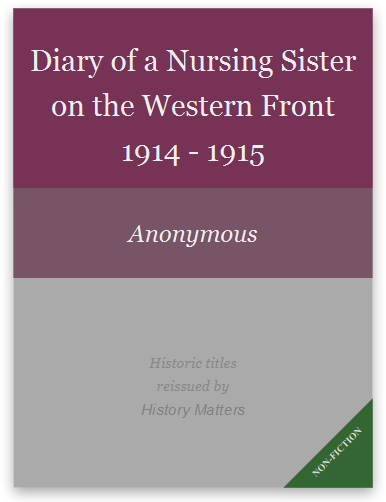 If you are looking for information on treating casualties on the Western Front, it's here – along with Kate Luard's moving diary of her own harrowing experiences as a nursing sister on a hospital train and at a base hospital, first published anonymously.

The Battle of the Somme 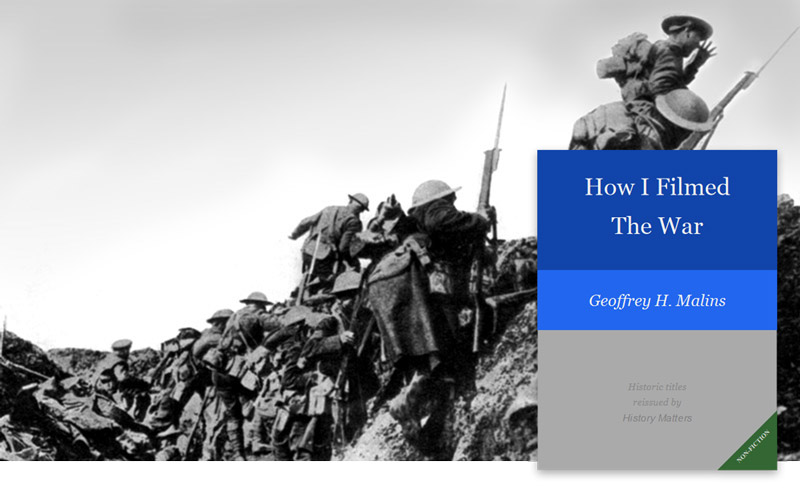 If you want to know what the Battle of the Somme was really like, you can learn about it in the words (and photographs) of the man who went into the front line with the soldiers to film it; or the Canadian chaplain who crawled into No-Man’s land during the battle, to find and bring back the body of his own son, and bury him in a churchyard, “among his friends.”

Designed for front-of-class use on an interactive whiteboard 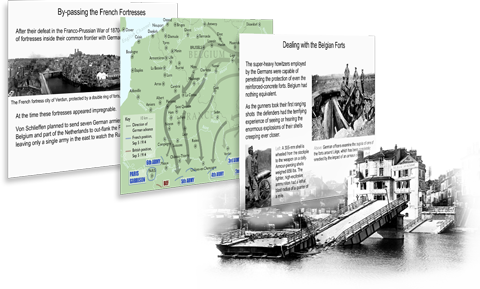 History Matters presentations are a great introduction to aspects of the First World War, with different versions for primary and secondary levels.

Illustrations and maps help with understanding of key events and themes and are great for stimulating classroom discussions. 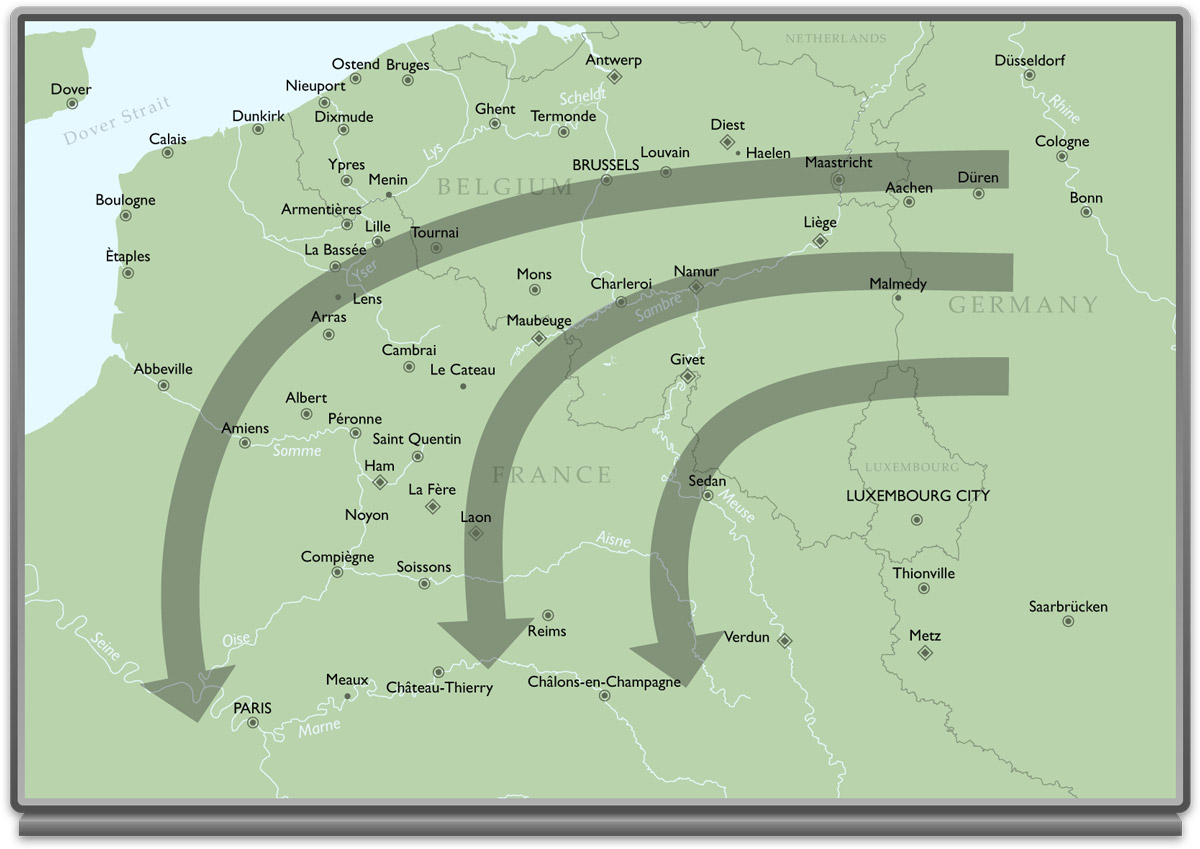 From the lead-up to the outbreak of war, to particulars of the Russian revolutions, so many events happened simultaneously in different parts of the world.

All important events of the war years and the immediate aftermath are shown in detailed timelines which give an at-a-glance view of the sequence in which they occurred.

The timelines will help students understand the complex events across the many theatres of war. 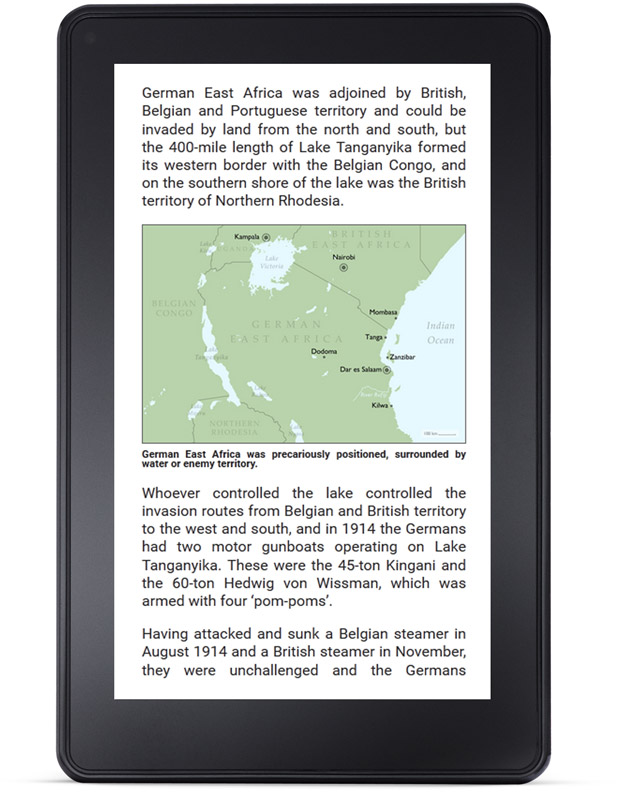 Not a school?
Look at our range of First World War books available on Amazon Kindle.

These books can be read on any Kindle device or with the Kindle reading app on other devices including laptops, smartphones and tablets, or Kindle Cloud Reader for Chromebooks.

More titles from this and other series will be coming soon.

Other sites from A*Star Education